Won’t you be my neighbor? Gentrification and corporate social responsibility. 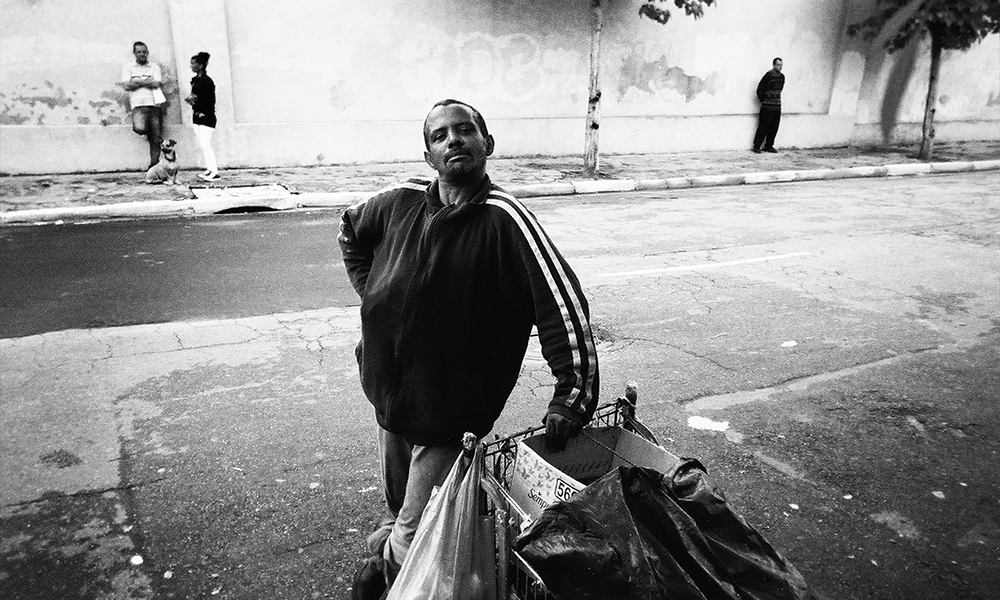 Companies change neighborhoods. Whether through direct action or indirect response, companies impact their local communities. From a small business opening in the hippest new neighborhood to a large corporate campus dramatically creating an urban landscape. But the impact need not be negative. By recognizing their footprint, companies can develop relationships with their neighbors, build communities, and create positive change.

By recognizing their footprint, companies can develop relationships with their neighbors, build communities, and create positive change.

The cycle of gentrification

Gentrification is nothing new. Think of suburban sprawl— large factories and retailers convert rural outposts of farmland into strip malls and corporate campuses. With the businesses, come jobs. With the jobs, come better roads, housing, schools, and infrastructure. Out go the farms, and in come the people.

Right now across the United States, we are seeing downtowns of blight and disregard resurging as thriving neighborhoods. Why? New businesses, often small businesses, look to take advantage of lower real estate costs, public transportation, and foot traffic. These pioneers are guiding rapid transformation block-by-block. So where’s the bad?

Gentrification, for all its good, often leaves the original residents out. The neighborhoods, once populated by minorities and people living in poverty, can’t afford the artisan bread shop, or have a need to enter the jeweler’s co-op. The café may not be welcoming, and the bookstore may not want them. One restaurant, storefront, or bakery may not seem like an impact, but even a small business eventually contributes great change in a neighborhood.

One restaurant, storefront, or bakery may not seem like an impact, but even a small business eventually contributes great change in a neighborhood.

It takes more than a tree

The impact of a large corporate entity is often clearer. In Cupertino, California, Apple is in the process of building their massive new Campus 2—the spaceship-shaped building covers 23 acres, supports over 14,000 employees, and has almost 11,000 parking spaces. The designers intend to reduce the building’s environmental and social footprint by planting over 4,500 trees, building their own natural gas generating plant, and carefully considering traffic flow. But there is no denying that this colossal structure will affect Cupertino and its population of just over 60,000. For a community to thrive in a healthy interconnected system, a company-led disruption of this magnitude must also include social engagements to prevent fragmentation.

Patagonia: won’t you be my neighbor?

Good companies listen to the needs of their community. They build relationships with it. They talk back. Patagonia—the outdoor clothing company— is an illustration of a socially responsible organization, even in an industry known as a heavy environmental polluter and associated with unfair global wages. Patagonia ensures their employees are appropriately compensated, builds relationships with mills that are ecologically and socially sound, and works to support migrant workers. They are deeply integrated into the issues of their community. Patagonia stands apart because they welcome the relationship with their community’s ecosystem—they appreciate their responsibility to the neighborhood and to their neighbors.

Megan is the Community Programs Manager, on the corporate social responsibility team at Zendesk. She’s an amateur winemaker, frequent runner, and globe trotter. Find her on Twitter: @trottersf.

Are you at SXSW in Austin this week? Join Zendesk for a corporate social responsibility (CSR) meet-up at the JW Marriott on Saturday at 11.00am. Zendesk takes a hyper-local approach to CSR to better engage employees and influence local community action.

The photo accompanying this article was part of the CSR Cafe Art initiative where homeless people were given cameras to capture their community.