How customer service agents can think like memory athletes 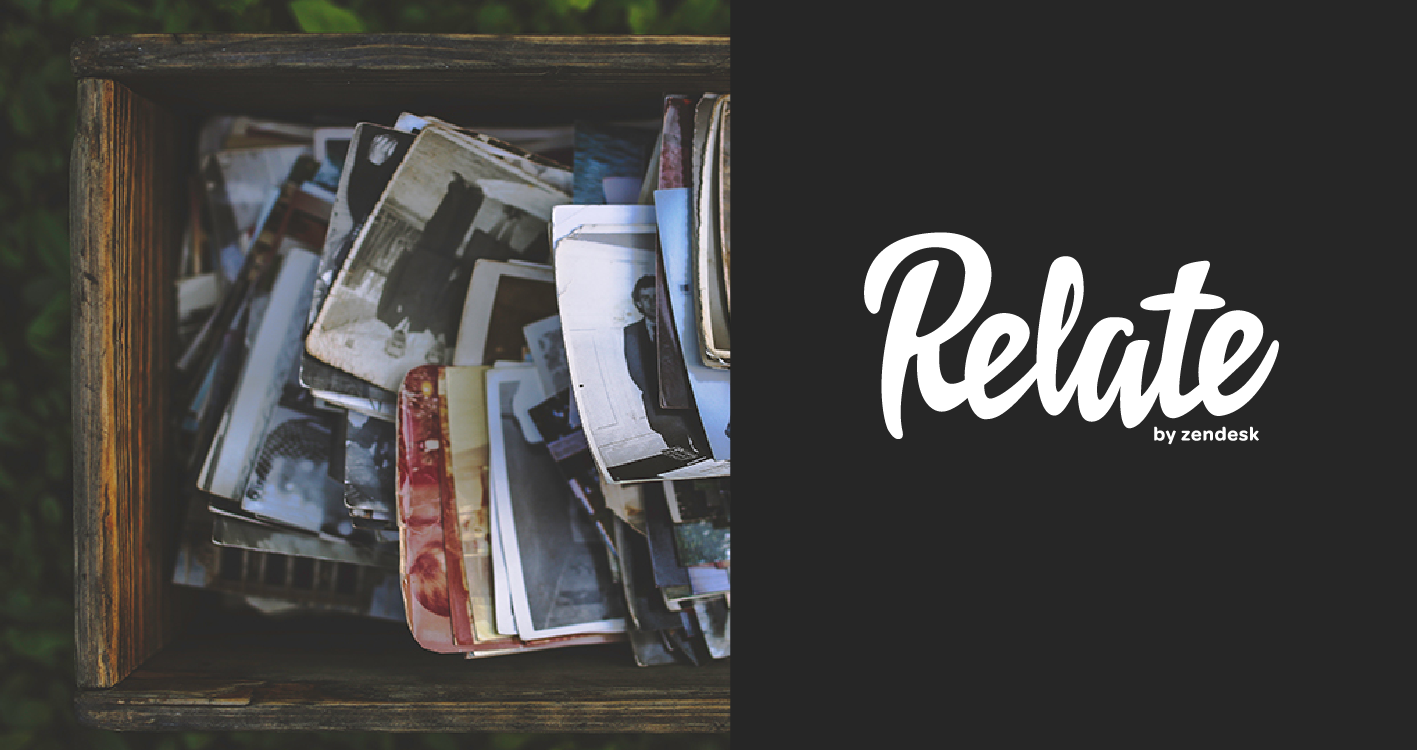 Memory athletes are lightning fast at learning hundreds of new names and faces. Or, if they’re like Daniel Kilov, they can memorize the order of a shuffled deck of cards in less than two minutes.

Of course, no one needs to know the order of a deck of shuffled cards unless they’re a card shark, but wouldn’t it be great to have that kind of command over your memory?

In customer service, agents are frequently tasked with memorizing hundreds of macros, tags, or other shorthand ways for categorizing information, in addition to learning everything there is to know about new product features. Customer service agents retain great stores of information, much of which they need to learn quickly.

The good news is that memory athletes like Daniel, who will be speaking next week at Relate Live Sydney, aren’t just born that way. Daniel has mastered the ‘Art of Memory’—a set of mnemonic principles and techniques that we can all use to sharpen our recall skills.

“The techniques used by memory athletes don’t vary across subjects,” Daniel explained. “The first step is to be mindfully aware of whatever it is that you are trying to learn. In the inimitable words of Sherlock Holmes, 'Those of us unable to rally our attentional resources at will ‘see but do not observe’ and that makes all the difference.'”

Put your memory to work
If you can’t make it to the Southern Hemisphere to hear Daniel talk about the art of memory in building relationships, there are some great takeaways from his article on our Relate site, “The art of memory”, that customer service agents anywhere can apply on the job.

Create visual associations. A powerful way to better remember names is to create a visual association. For example, to help remember the name James, associate a word like “chains”—which is close enough to work as a mnemonic device—and make it visual by picturing yourself wrapping chains around James’ head. It might sound funny, but it works.

Encode information spatially. A technique known as ‘Memory Palace’ leans on our ability to record information about our environments and spatial orientation. For example, it’s our ‘spatial memory’ that allows us to close our eyes and mentally visualize our way through our home while we’re sitting at work. Memory athletes use this technique to memorize lists or sequences of information by first assigning a visual image to the item and then memorizing a schema or familiar route in which they’ll place the visual object in a specific location. By retracing your steps, so to speak, you can then recall the image and its association.

Generate new and interesting ideas. This is the simple way of describing the ‘von Restorff effect’. In short, this effect suggests that we can better remember things that stand out. Whenever we can make something distinctive in a particular way, or tell a memorable story around it, we’re more likely to be able to remember it. And while this isn't necessarily a way to remember a whole list of items, it could come in handy when adding a new item to an existing list.

Technology and our 21st-century brains
As Daniel explained to me, we’ve evolved as humans in a context where our survival depended on visual, spatial navigation—remembering which cave was our home and which one was home to man-eating tigers. Today, he said, “We’re still using our stone-age brains in our 21st-century skulls.” In technology and customer service, where we may have to remember code snippets or strings of characters, it’s helpful to visualize them as objects with a similar shape.

So, for example, half a parenthesis mark—‘(‘—might be remembered as a bow. Or you could mentally encode the period—‘.’—as an eyeball. Then, to remember the syntax, create a story involving these visual characters.

“This might seem like a lot of effort at first,” Daniel said, “but the ROI is considerable since you later won’t have to review any notes.” You get faster, he explained, as you build an internal library of mnemonic images and become more practiced at composing appropriate stories.

Mind over what matters
Mastering any art form is going to require some blood, sweat, and tears (erm, practice). So start small and try one of these methods next time you meet someone new or need to memorize the name of a new macro or tag. You may find yourself surprised by what, and how much, you can remember—or by how quickly you can commit new information to memory. With a little work, you may even be able to rattle off your entire tag library, which will make for a cool party trick at the very least.

At the same time, it’s worth noting that we’re all taking in and keeping track of a lot of information on a daily basis.

“Not all things are worth committing to memory,” Daniel admitted. “I'm happy to delegate shopping lists and phone numbers to my smartphone, for instance. The reason we ought to train our memories is to help us keep track of things that are most important to us, to help us learn new skills, or perhaps new languages.”

It’s not too late to register. If you're Down Under (or just want to be), Join Daniel at Relate Live Sydney July 14-15.

What is a knowledge management system?

A knowledge management system is the process for gathering and sharing information within an organization and the technology used to manage those processes. 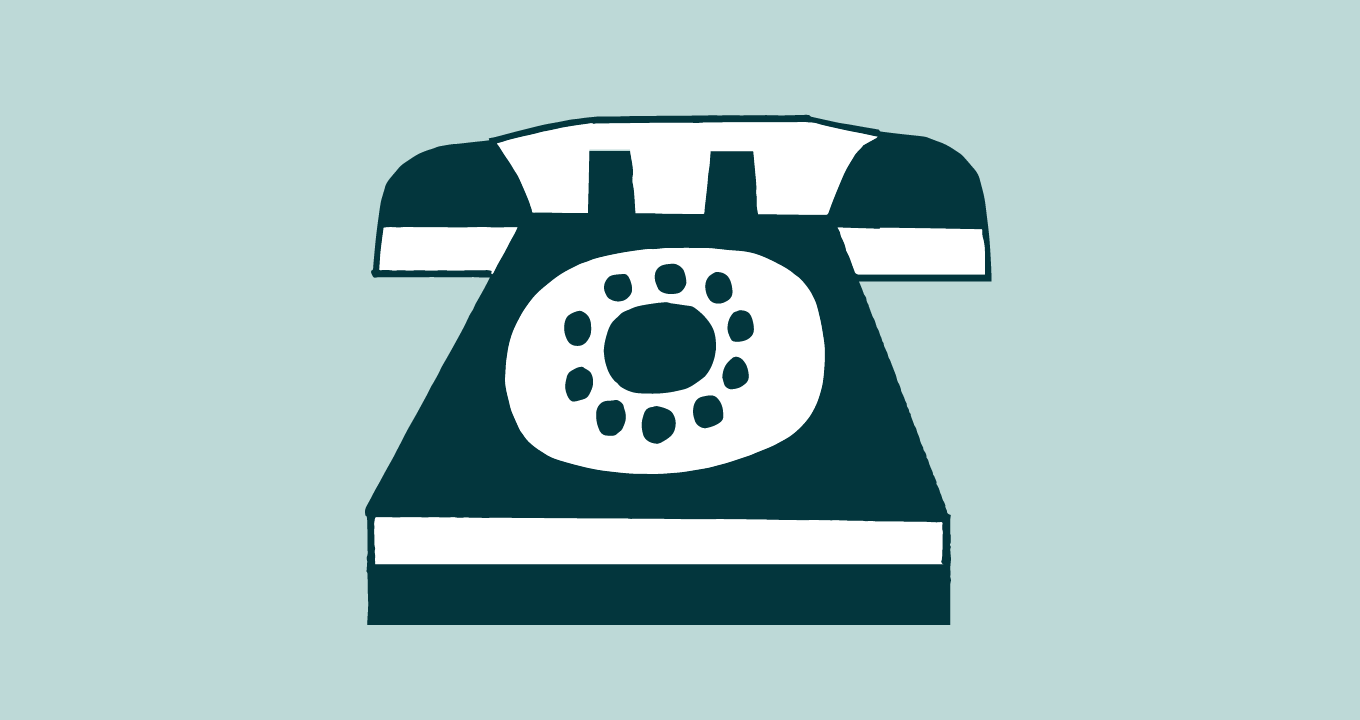 Many customers still like to talk to customer service via phone. Find out how to build a strong call center operation that helps customers feel heard. 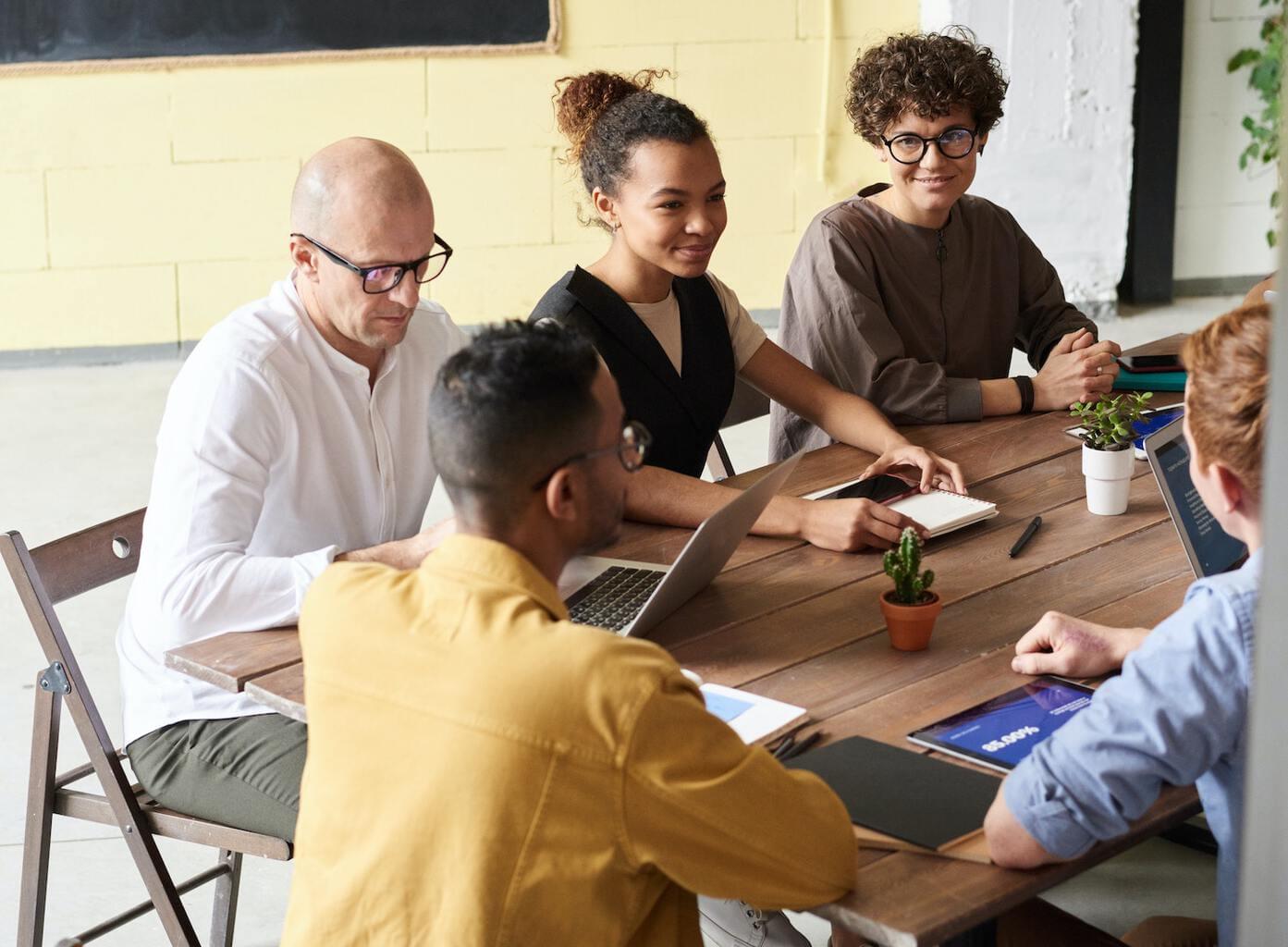 Relational Mindfulness: 4 ways to relate as humans at work

A phone interview with Brigit Ritchie in the midst of a global crisis opens like this:…